A dream world, where money is thought to be real and intelligence is the artifice of enmeshed gears having turned, is now fully realized within the vacuum of the cloud by machines incapable of wondering exactly what happens to you when you die.”

The meaning of death is that you can’t think your way through it, and meaning is something always arrived at by thinking. So it’s kind of confounding, a paradox, and a bit frightening because we depend on thinking to get through everything. And yet, some of us want machines to think through things for us in a kind of dereliction of duty, a kind of meta-mistake where we shift responsibility for increasingly important, mission critical activities to a churning host of algorithms which we think can’t make mistakes. If that is an extension of our own thinking (the one place in the universe where mistakes can happen) then it isn’t necessarily bad, but it must share space within the same confines.

Thinking likes knowledge, the accumulation of correlated things, but wisdom just wants to see clearly. Wisdom has no bonafides, it shuns accomplishment. It sheds credentials the way a snake sheds skin. You see clearly. The material which appears when the light shines, it appears to the wisdom in you. If you want to reflect upon it afterward there’s nothing wrong with that, unless that thinking supplants the view. And that is what thinking tends to do. It is sometimes called reflection because thoughts can become the cause of more thoughts, leaving us even more removed from the glimpses of wisdom which are endlessly obscured by that wall where the pride of intellect displays all its trophies. In this sense, the material world, the world we embrace through thought, becomes the occult. And AI is just one of the many monsters hiding in its darkness.

Update 20170925 – Aside from my dark ramblings about death and the forces which obscure wisdom, this:

“Should Zuckerberg or Twitter CEO Jack Dorsey be summoned to Congress and peppered with questions about the inner workings of their companies, they may well be ill-equipped to answer them. Because while they might be in control of the broader operations of their respective companies, they do not appear to be fully in control of the automated algorithmic systems calibrated to drive engagement on Facebook and Twitter.

And they have demonstrably proven that they lacked the foresight to imagine and understand the now clear real-world repercussions of those systems — fake news, propaganda, and dark targeted advertising linked to foreign interference in a US presidential election.”

it’s peace that makes us fidget
in a darkened, quiet place
and boredom yanks us to our feet
to run the human race

Here’s my workflowy note that led to the above verse:

It’s easier to think your way into
war than it is to fight your way out,
but mommy, there’s nothing to do.

… which is very much connected to this:

All of humanity’s problems stem from man’s inability to sit quietly in a room alone.
―Blaise Pascal, Pensées

bypassing the eavesdropping
machinery of the ear 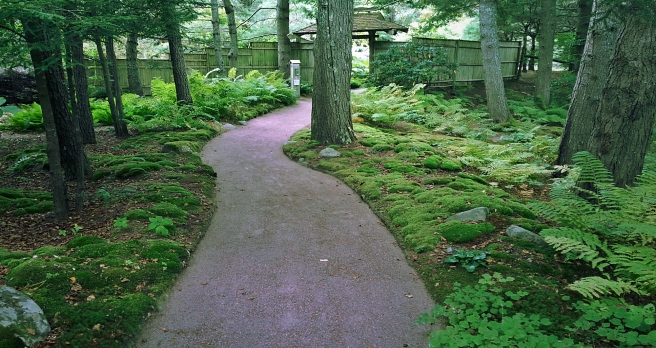 is neither there
nor not there

a contra-audible flamboyance riding
the breath of state

I agree to more coffee
because she asked, but
I’m coffee’d out

departures from ritual
pristine or routine

intermission is brief
which way’s the latrine

the skin on my hand
is changing costumes

The thinking man
Will claim his right to be

That being is as thinking
So you see

Nothing is, but
Thinking makes it so

And lost in thought
These beings come and go